the continuation of the giff series from your home!

With this initiative, GIFF intends to present the works in their entirety, as they were conceived, and to offer its audience a chance to discover the series that they would otherwise not have the opportunity to view.

and is available through a collaboration with Festivalscope/Shift72.

The series are not available for purchase or rental, but only through an individual promo code.

This code can be found either on the ticket, or on the pass or accreditation, under the name FESTIVALSCOPE VOUCHER.

The code only gives access to the rest of the episodes of each series whose spectators have seen the first two episodes in theaters during the GIFF.

The play.giff.ch platform is online until December 14, and once a series has started, it can be viewed for 5 days.

In order to watch the rest of the series, here are the steps to follow: – Go to play.giff.ch – Create an account using the dedicated button at the top left (mandatory step). – Then click on the series for which you have the code. – Enter the code when requested and the series will be available. 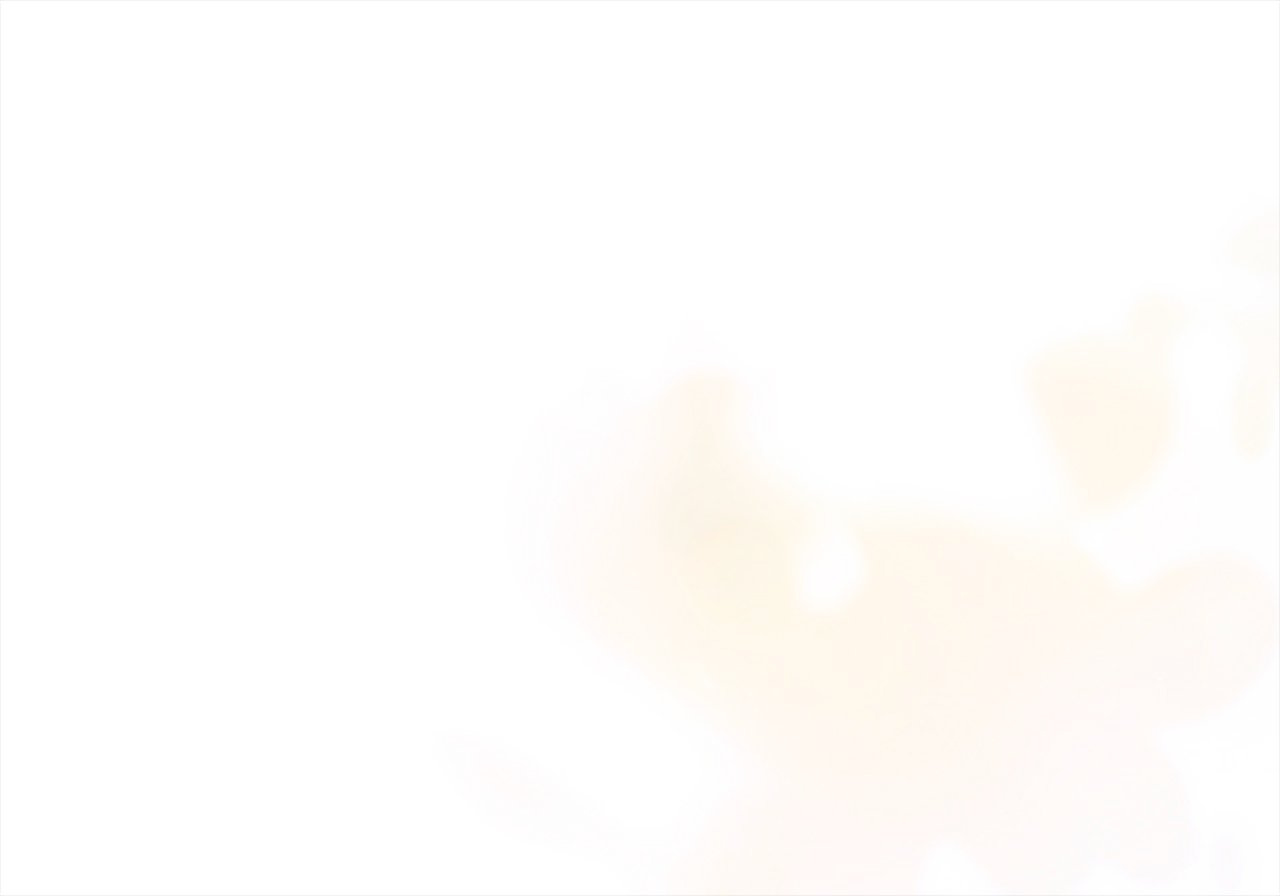