The 28th edition of the Geneva International Film Festival (GIFF) will be held in Geneva from November 4 to 13, 2022

For its next edition, the GIFF is proposing two calls for works open to European series and international digital works. There is no call for films for international feature films, series and web formats, which are screened and pre-selected directly by the Festival’s programming teams. 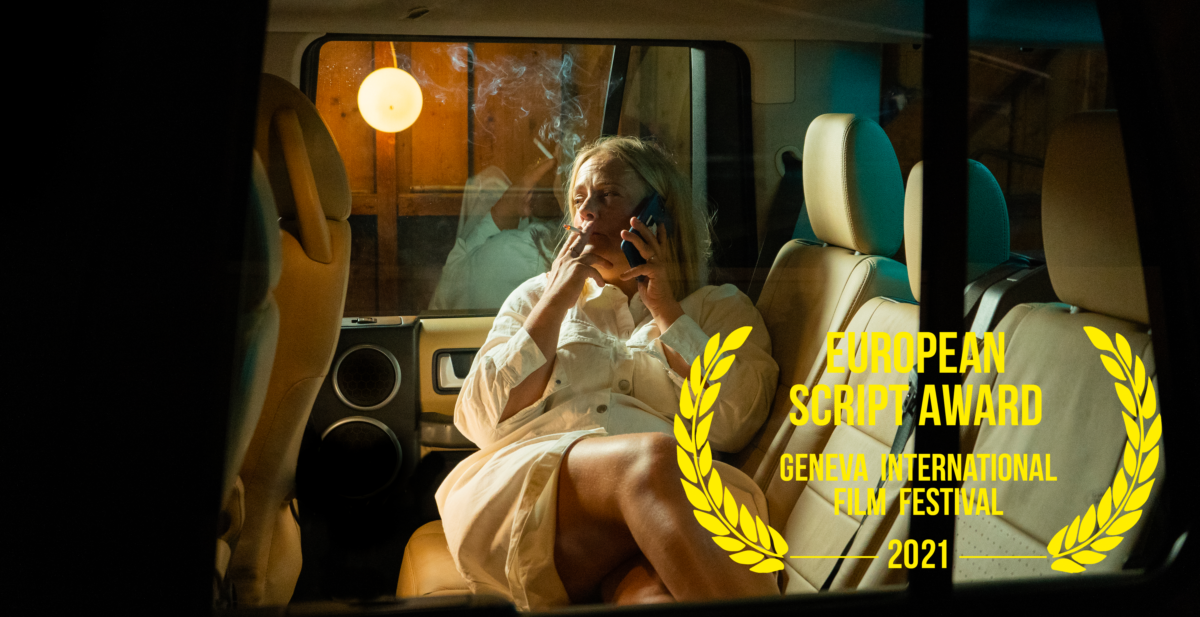 For more than twenty-five years, GIFF has paid tribute to the creative power of the television series, a genre that has become a must-see today. After Berlin and Helsinki, since 2020 GIFF has hosted the European Script Award (formerly the Geneva Award), which rewards the best script for a European TV series. Three titles, selected from among the most original scripts written by emerging authors, are screened at the Festival and submitted to a jury of experts. The best scriptwriter of the year will receive an award of EUR 10’000 offered by the European Alliance for Television and Culture (EATC), during the GIFF awards ceremony on November 12, 2022.

The European Script Award is open to all TV stations, broadcasters and production companies based in Europe.

The procedure to follow to submit your series on the MyGIFF platform can be found on this page, starting April 30, 2022. 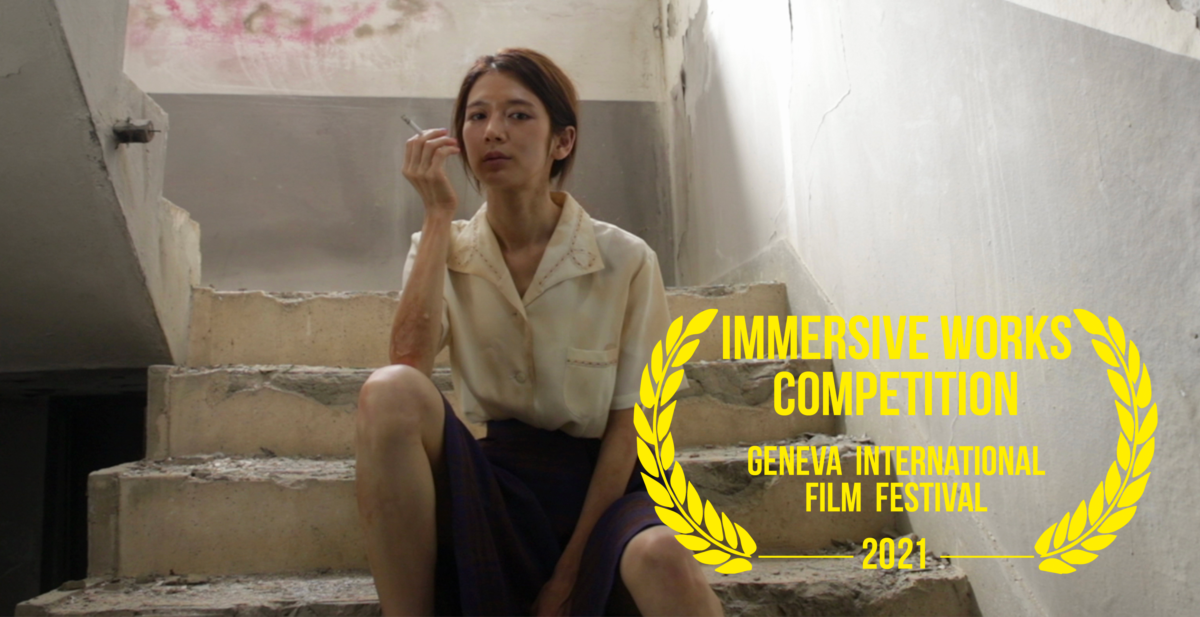 A pioneer in the field of new writing and digital innovation, GIFF has offered a program of works in virtual reality (VR) since 2014. This section has been competitive since 2016 and brings together immersive XR works from around the world, presented in Swiss, international or world premieres.

Creators, producers and distributors are invited to submit their digital or immersive work (virtual, augmented or mixed reality) for the next edition of GIFF. The submitted works will be considered by the Festival programmers for selection and presentation at the 28th edition (November 4-13, 2022).

The selected works will be eligible for the convergent sections (out of competition) of the Festival as well as for the International Competition of Immersive Works and the Future Is Sensible Award, whose prizes of CHF 10,000 are offered by the City and State of Geneva and awarded by two juries composed of international experts.

The procedure to follow to submit your work on the MyGIFF platform can be found on this page, starting April 30, 2022.

Application deadline for the call for digital & immersive works: August 2022.

Since 2019 within the Geneva Digital Market (GDM), ten Swiss digital creators are invited each year to present their digital projects in the field of dance, theater, media design or visual arts to international curators. The goal of the program is to allow the creators to meet with representatives of international institutions and art centers, in order to facilitate the distribution of their projects abroad.

Review the 10 projects presented in 2021

The call for projects opens in May 2022. The submitted works will be considered by the Festival programmers for selection and presentation at the 10th edition of the Geneva Digital Market (November 7-11, 2022).

Organized since 2019, the XR Coproduction Sessions (extended reality that includes VR, AR, MR) are held each year as part of the Geneva Digital Market (GDM). Twenty European project leaders, selected among the most innovative, present their projects in development to European producers. A day in two parts, starting in the morning with pitching sessions, and continuing in the afternoon with one-on-one meetings between participants.

Review the 15 projects presented in 2021

The call for projects opens in May 2022. The submitted works will be considered by the Festival programmers for selection and presentation at the 10th edition of the Geneva Digital Market (November 7-11, 2022).

For more information on the call for European Script Award: prog@giff.ch

For more information on the calls for digital & immersive works, the calls for projects (the Swiss Interactive Sessions & XR Coproductions Sessions): paola.gazzani@giff.ch