THE POSTER OF THE 26th EDITION: RESISTANCE & CREATIVITY

Entrusted for the 3rd consecutive year to the graphic designer Laura Cocchi, the poster of this 26th edition plunges the GIFF in a bath of acidulous smoke. “Through this poster, we wanted to pay tribute to a certain transgressive spirit of the 90s, with a deliberately trashy and contrasting treatment, like an explosion of candy pink on a uniformly black background,” explains Emmanuel Cuénod, general and artistic director of the Festival. “We also find elements of the year we’ve been through: areas of vagueness, an ocean of uncertainty but also the idea that in times of crisis, culture constitutes an act of resistance and creativity.” 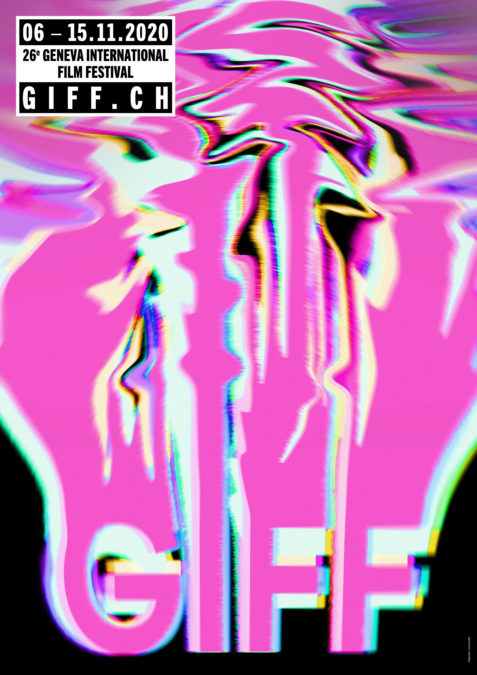 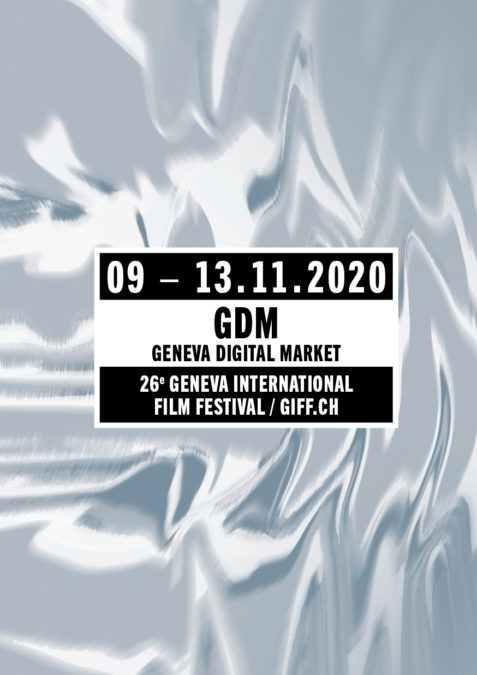 This year, it seemed particularly important to us to be present for the professionals, and to highlight the most innovative initiatives. In association with Virtual Switzerland, SWAN, RTS and Aropa, the 8th edition of the Geneva Digital Market will be organized online and punctuated with face-to-face meetings from November 9 to 13, 2020. Talks, pitching sessions, matchmaking, XR media library; all activities will be accessible to professionals and the public in real time and broadcasted on our website giff.ch.

Following the cancellation of the Festival, the Reflets d’Or for the best feature film, the best TV series and the best immersive work, each endowed with 10,000 CHF and offered by the City of Geneva and the Republic and Canton of Geneva, were redistributed in equal parts among the 30 titles in the running.

The jury unanimously awarded the European Script Award to We Got This, a series co-written and performed by Schiaffino Musarra. The European Script Award, endowed with 10’000 EUR and given by the European Alliance for Television and Culture (EATC), was presented for the first time this year at GIFF. Despite the cancellation of the 26th edition, the jury composed of Nicolas Dufour (CH), Elena Hazanov (RU-CH) and Raphaël Nieuwjaer (FR), deliberated online to determine the winner of the award among the three pre-selected series: We Got This, Grow, Hide and Seek.