28th GIFF: The Synthetic worlds retrospective explores the utopias and illusions of the metaverse

This brand-new selection explores the concept of virtual world, showcasing their diversity from the 1980s to the present day. The critical program analyzes both the potential and limitations of this space, which is still seen as futuristic despite its ubiquity in the media and a growing presence in our daily lives. Synthetic worlds is an opportunity to (re)discover a body of around fifteen convergent works (films, series, immersive pieces), accompanied by two high-caliber conferences covering a forty-year period of audiovisual production that saw video games and virtual reality become genuine societal phenomena.

The retrospective starts on September 29th, with an opening conference and the presentation of an interactive installation in partnership with HiFlow (September 29 – November 14), and will then be shown at Les Cinémas du Grütli ( ), running until the start of the 28th edition of the GIFF (November 4 – 13).

Utopias and illusions of the metaverse

Synthetic worlds offers an unprecedented panoramic view of the ways in which the metaverse has been represented in audiovisual art, by examining a body of work spanning the period from the 1980s to the present day. Over several decades, virtual worlds and their myriad on-screen representations have projected utopias and illusions, hopes and fears onto the collective unconscious and public opinion. As the metaverse’s popularity grows and it begins to seep into our everyday lives, this diverse and critical corpus explores the potential of a technology seen as new, and which promises to revolutionize both our social interactions and our relationship with reality — for better or for worse. This provocative and fascinating investigation is conducted through the examination of a body of convergent works (films, series and immersive pieces).

The program, to be presented ahead of the GIFF at Les Cinémas du Grütli (October 19 to November 4), the HiFlow space (September 29 to November 14), then at the 28th edition of the Festival (November 4 to 13), celebrates the imaginative diversity of virtual universes. Synthetic worlds brings together some of the visionary masterpieces of science fiction: TRON (Steven Lisberger, 1982, US), eXistenZ (David Cronenberg, 1999, CA, UK, FR), Summers Wars (Mamoru Hosoda, 2009, JP). It will also feature some lesser-known works, such as the documentary The Cat, the Reverend and the Slave (Alain Della Negra and Kaori Kinoshita, 2009, FR, US), a light-hearted look at some of the more unusual devotees of the Second Life video game. A series of digital works by students of the Masters in Media Design at HEAD – Genève (Geneva School of Art and Design), will also be presented in the Virtual territories space at the 28th edition of the GIFF: the installation Mondi Morbidi by Tiki Bordin (2022, CH), and the three short films produced in partnership with Appia Studio, Earth’s Twins by Pauline Baldinetti and Audrey Délisse (2022, CH), Growth Dispersal by Dorota Grajewska and Salomé Kahn (2022, CH) and The Feast by Benjamin Boulesteix and Emma Parente (2022, CH). The full festival program will be available from October 13th.

Synthetic worlds will open on Thursday September 29 with the presentation of the Swiss interactive installation, Ever’ett (Camille de Dieu and Laurent Novac, 2022, CH), and a conference entitled ” Retrospective and perspective: evolution of the notion of virtual world”. Moderated by Domenico La Porta, author, producer, and chief editor of Cineuropa, the conference will host a panel of experts discussing the emergence of the metaverse as a notion and the evolution of this new space. They will seek to understand the origin and evolution of the simulated worlds that have inspired in artists some of the most fantastical visions presaging both the possibilities and dangers of the metaverse. 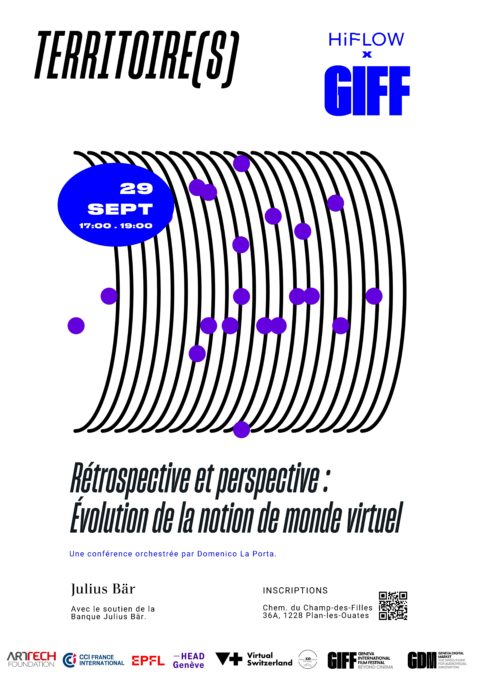 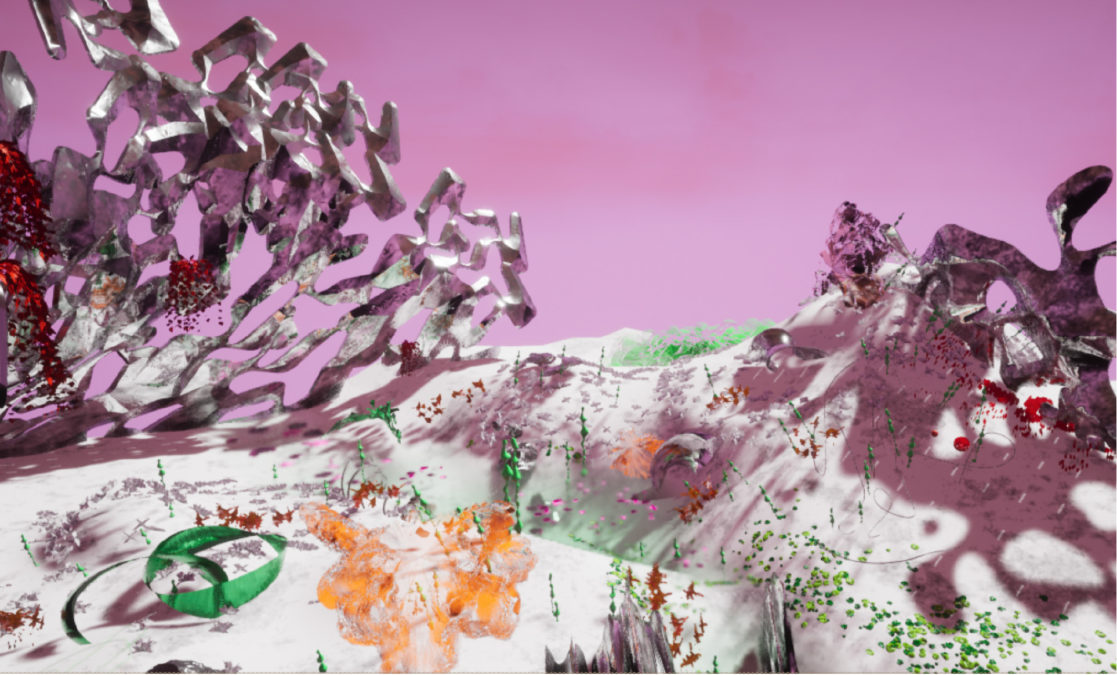 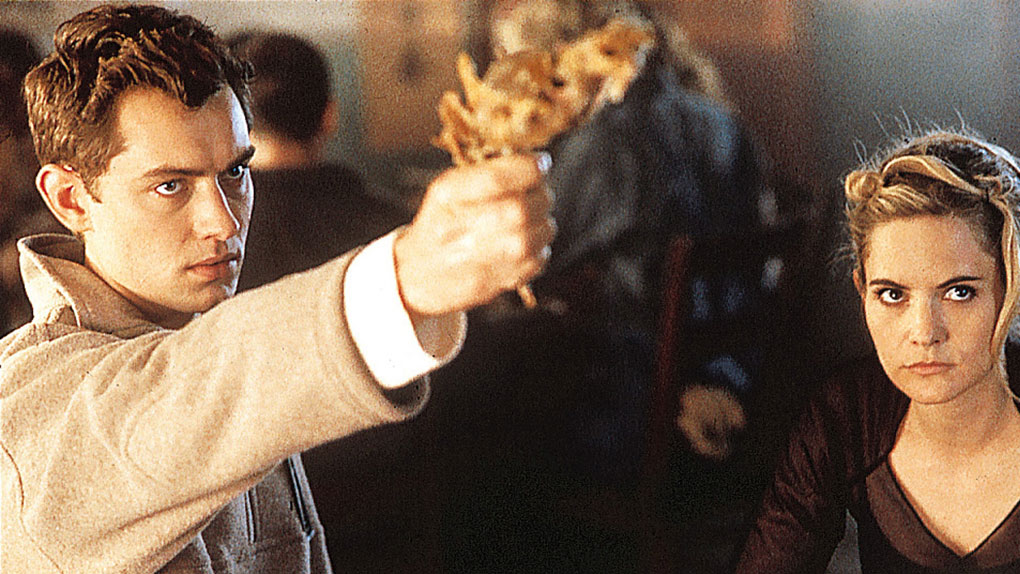 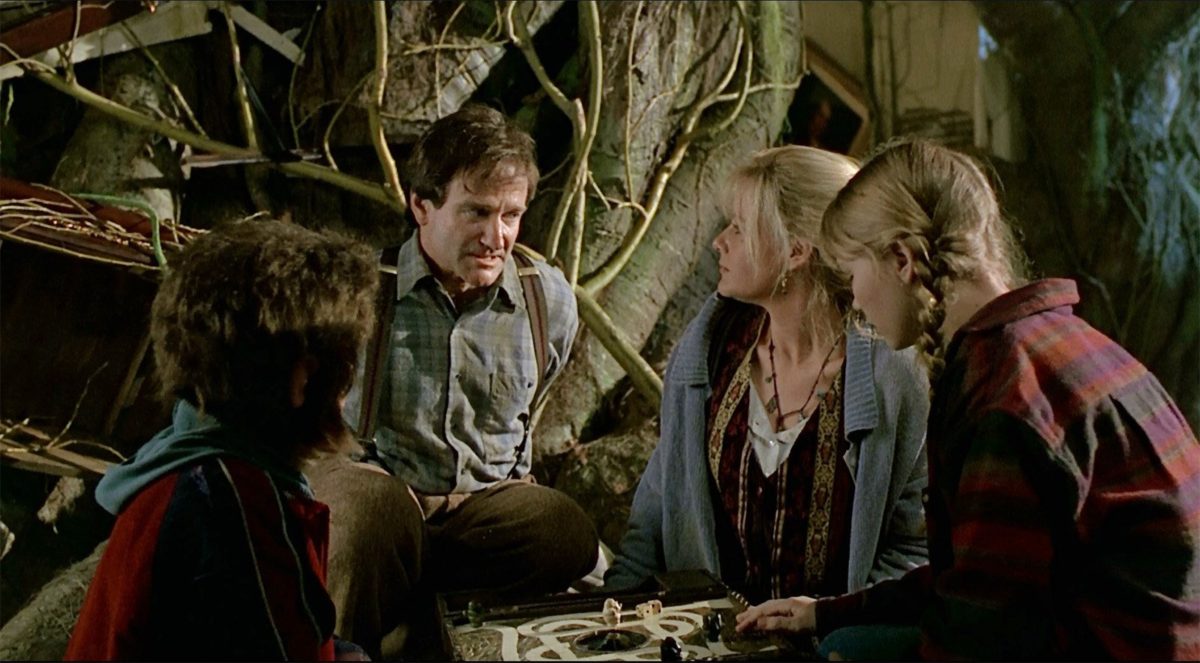 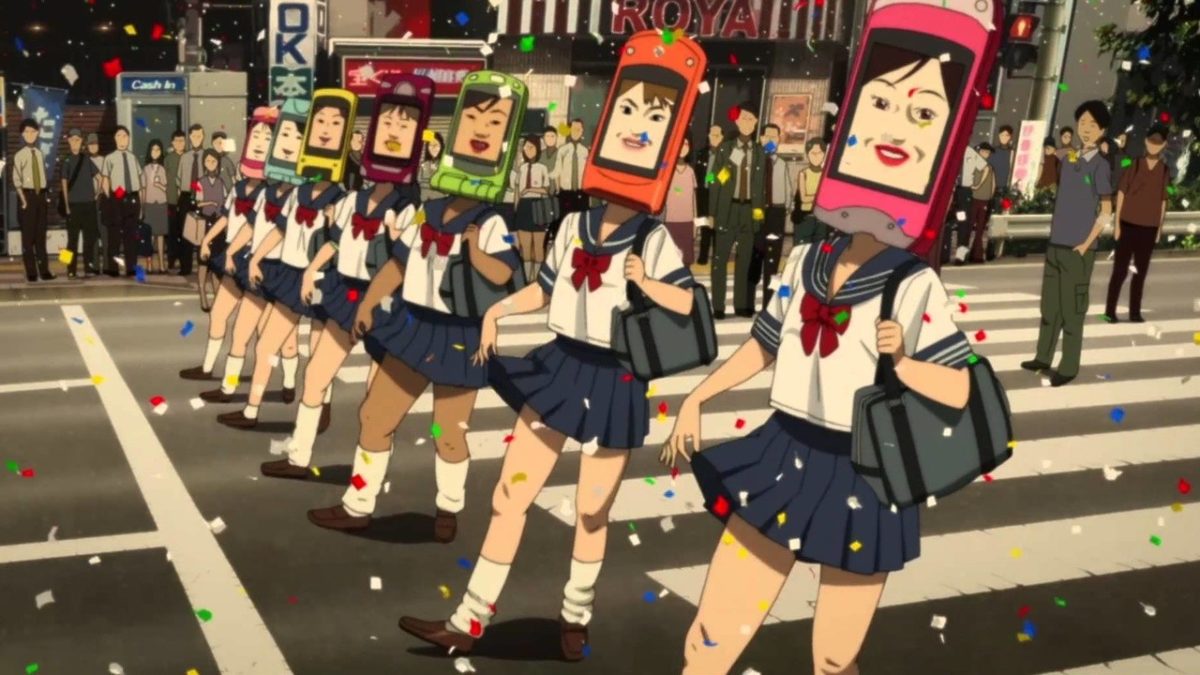 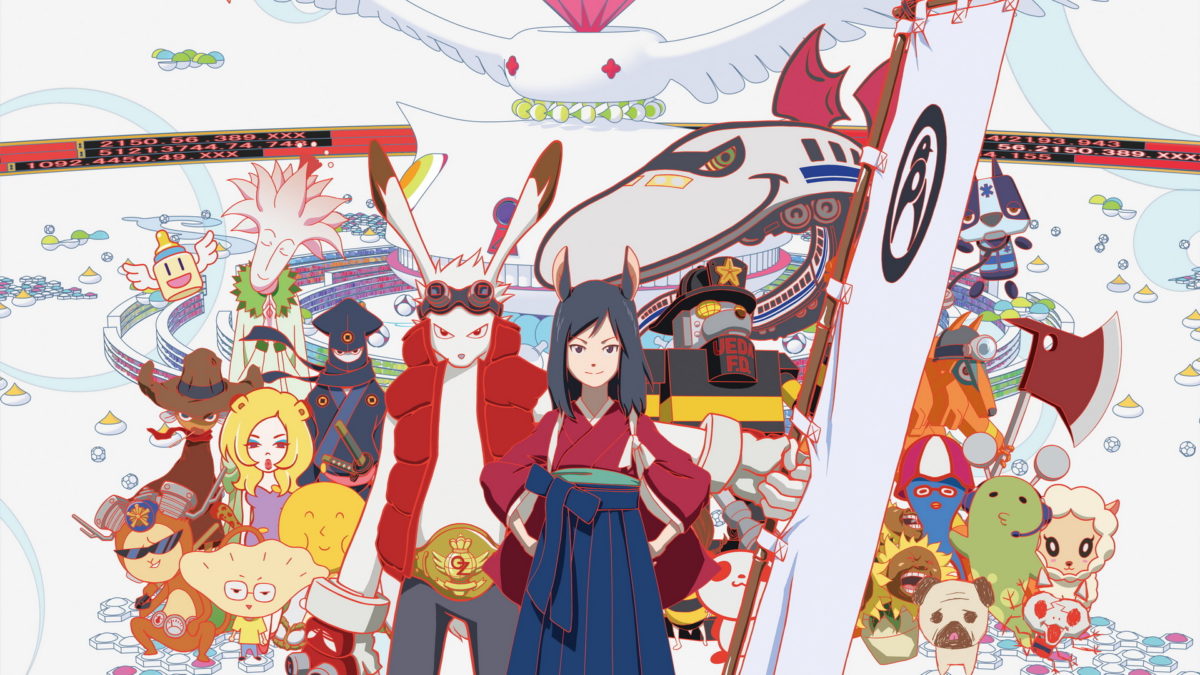 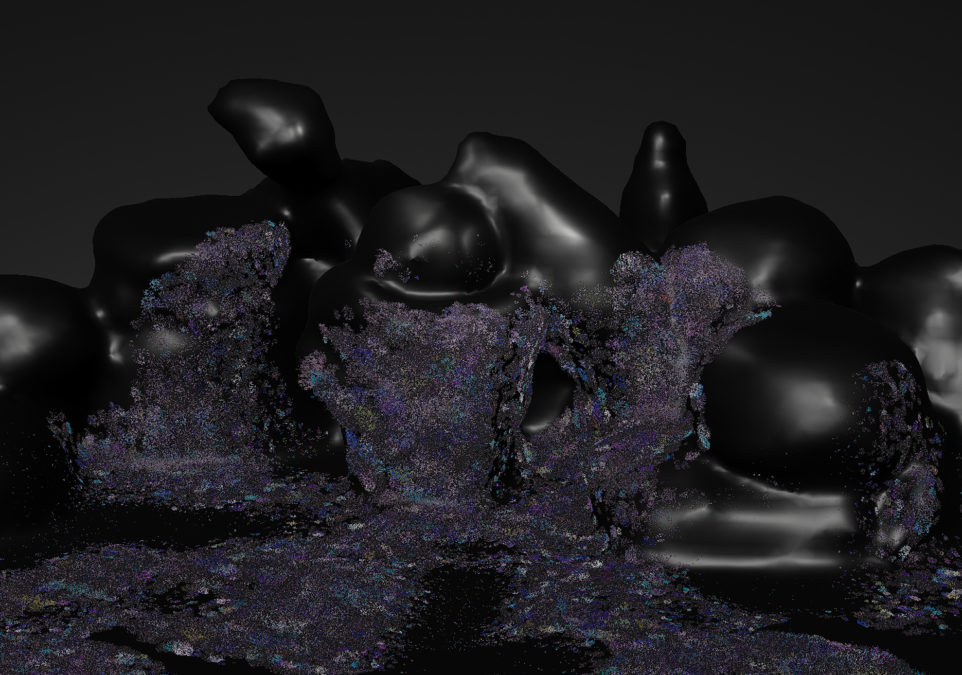 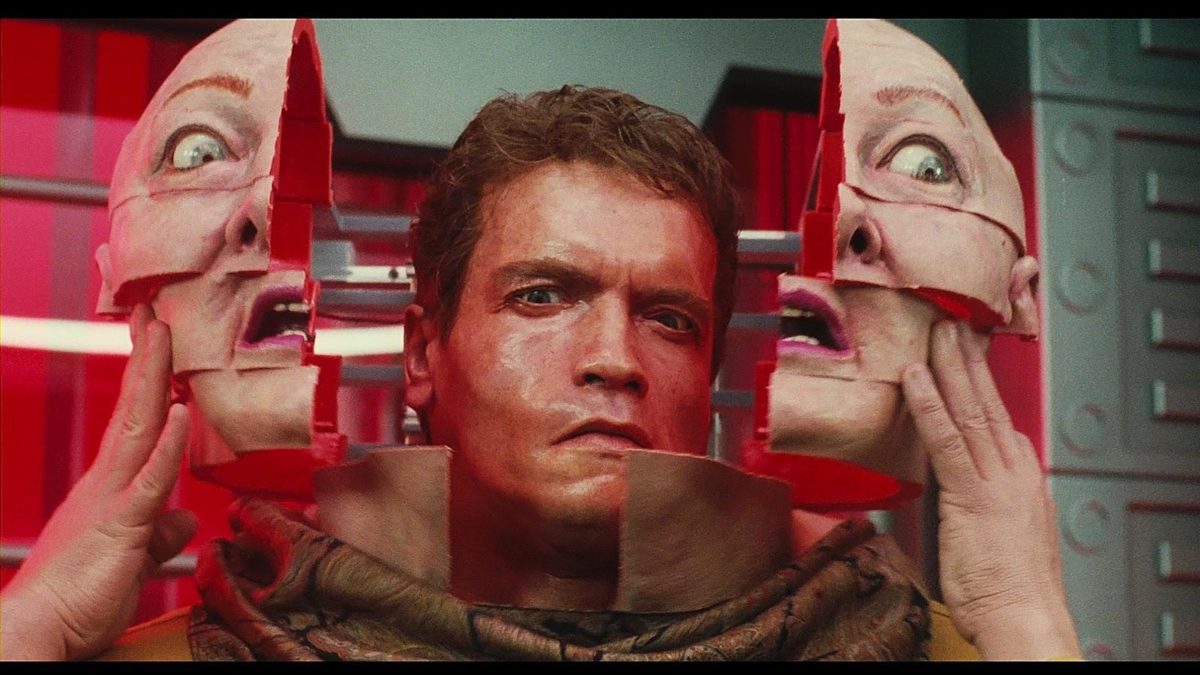 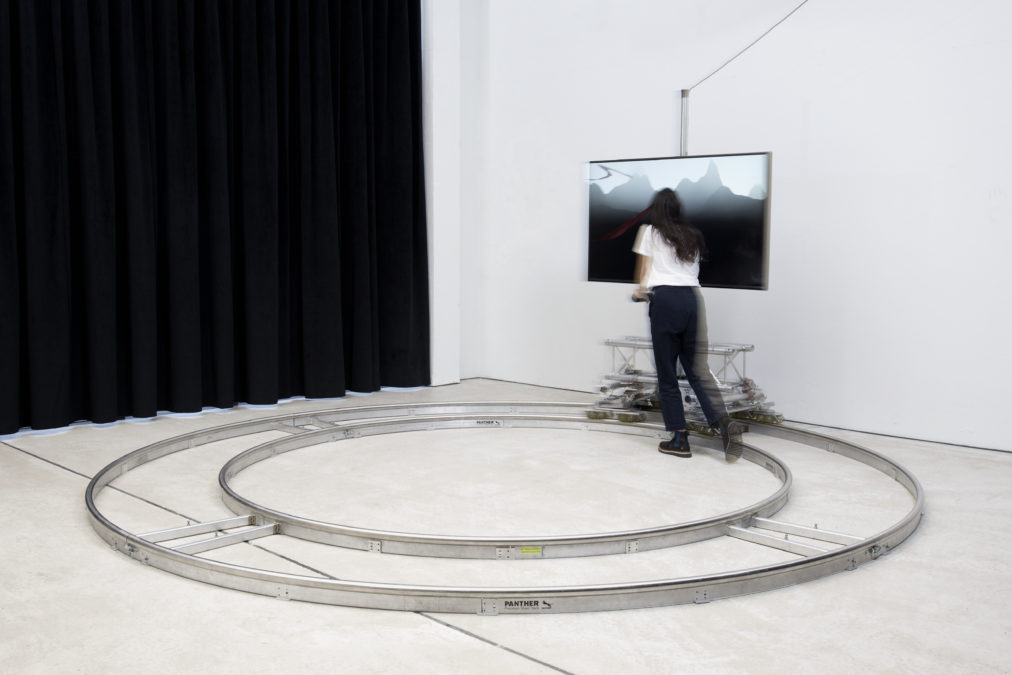 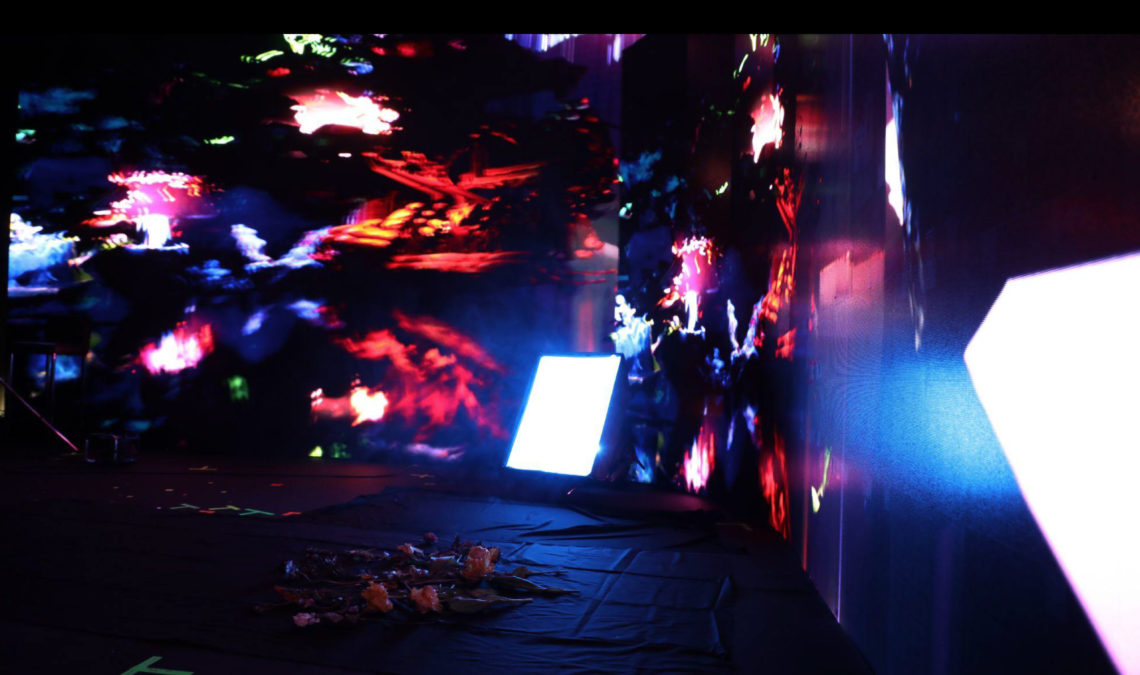 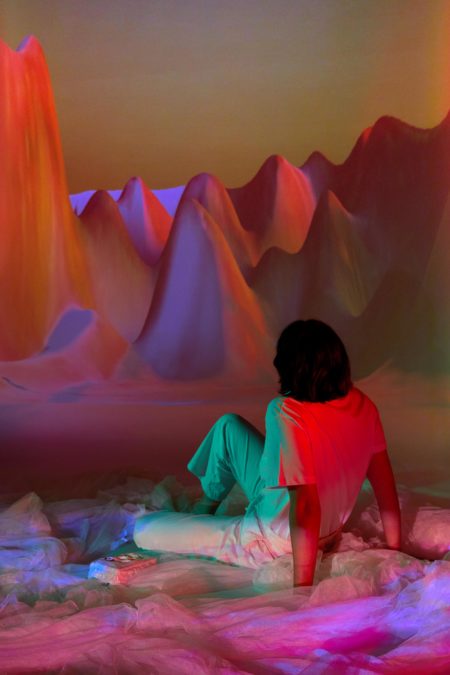 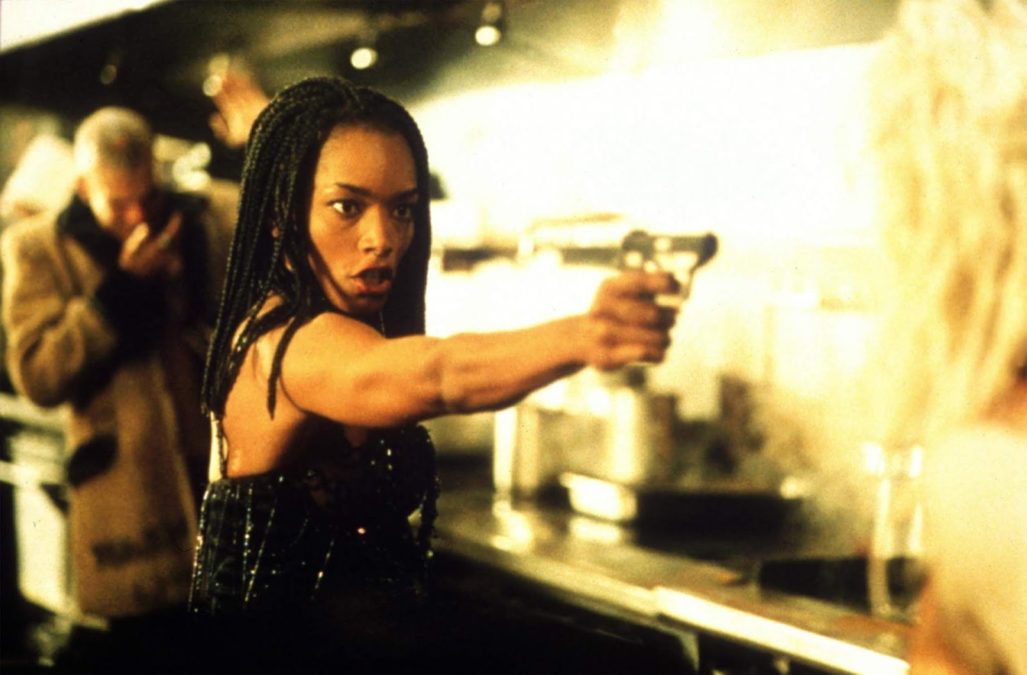 The Cat, the Reverend and the Slave 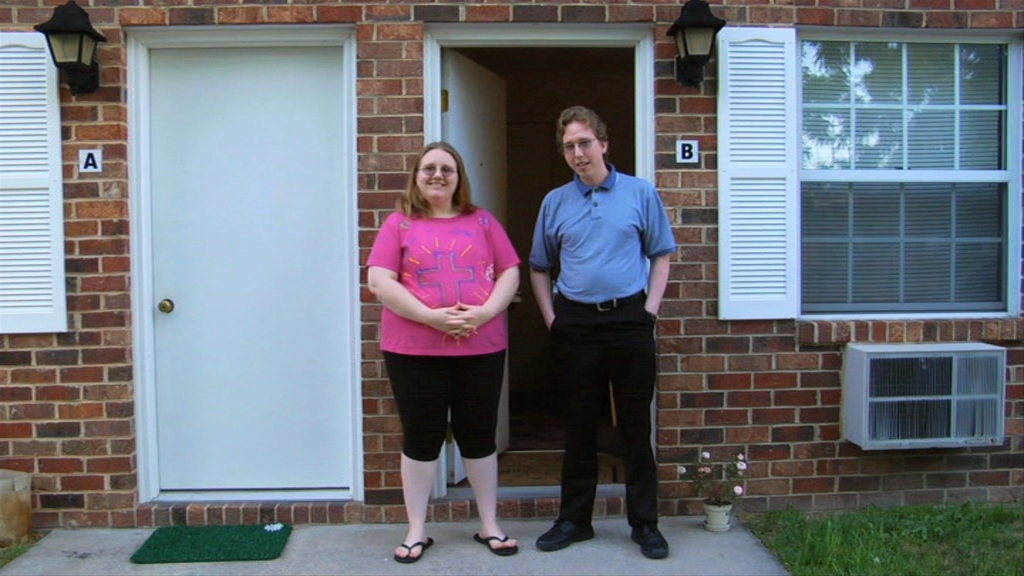 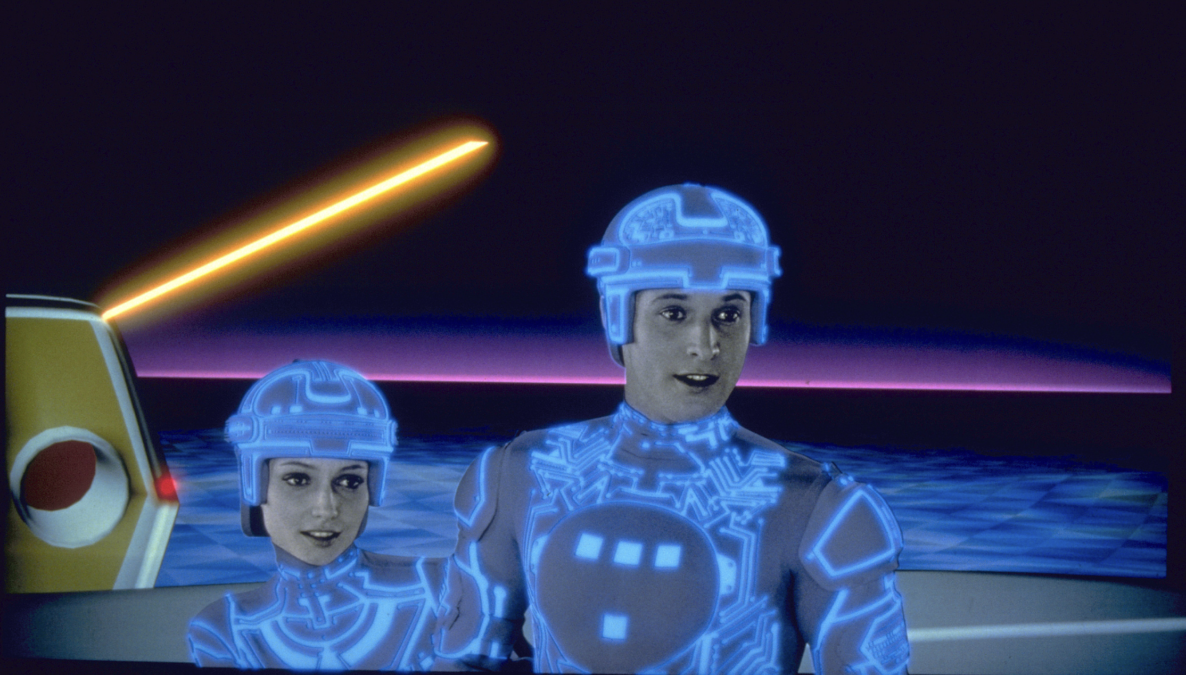